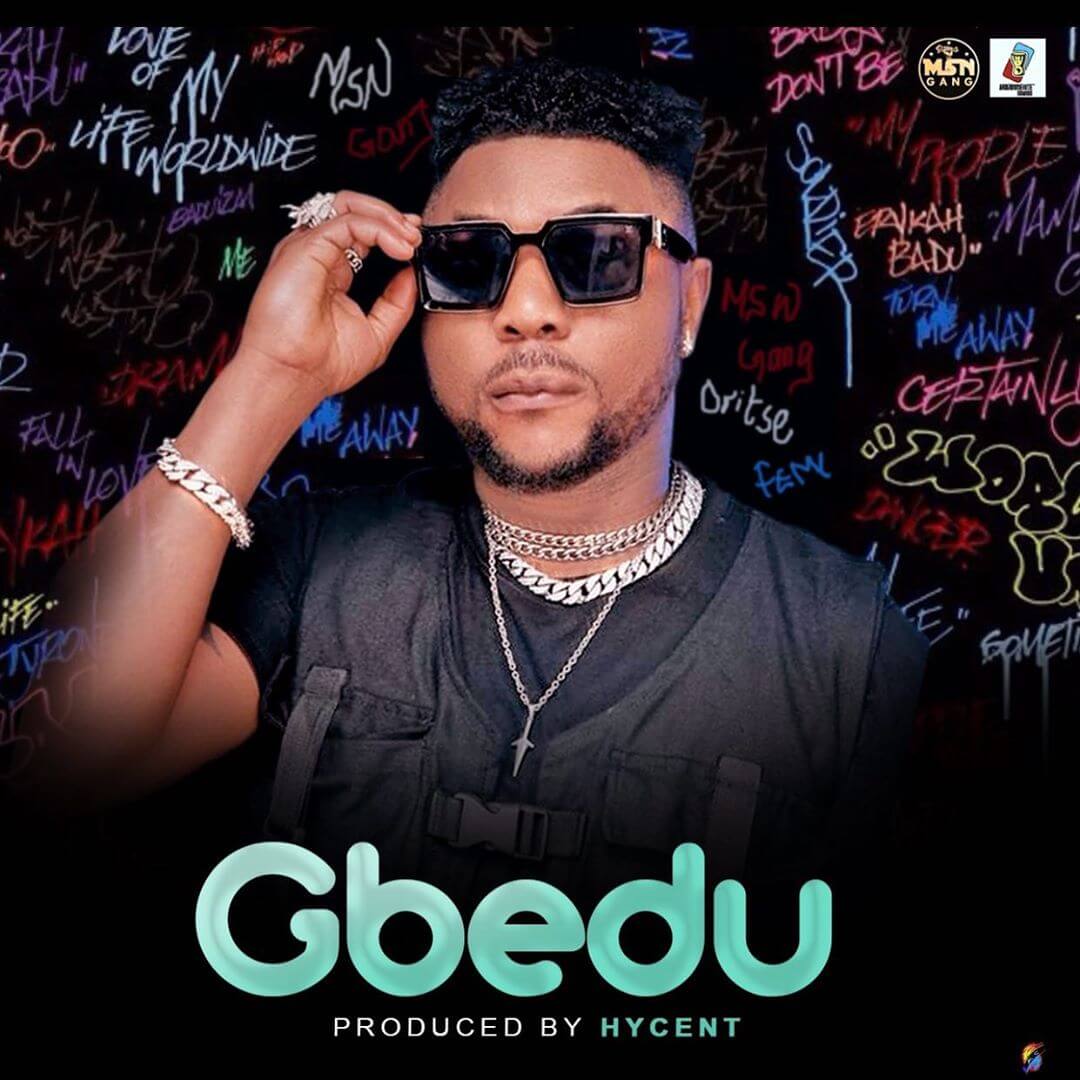 Oritsefemi Majemite Ekele is well known to fans by his stage name ‘Oritse Femi’. He is a popular Nigerian musician who performs on stage and composes songs. He became very popular after he released his song “Double Wahala”, which is a remake of the legendary Fela Kuti’s work; this beautiful song also earned him 2 nominations at City People Entertainment Awards, and won him the most popular song of the year and the best Indigenous Artist awards for 2014. In the same year, he collaborated with D’banj to release the remix of the song.

Multi talented street Dj Skipo is here again with another