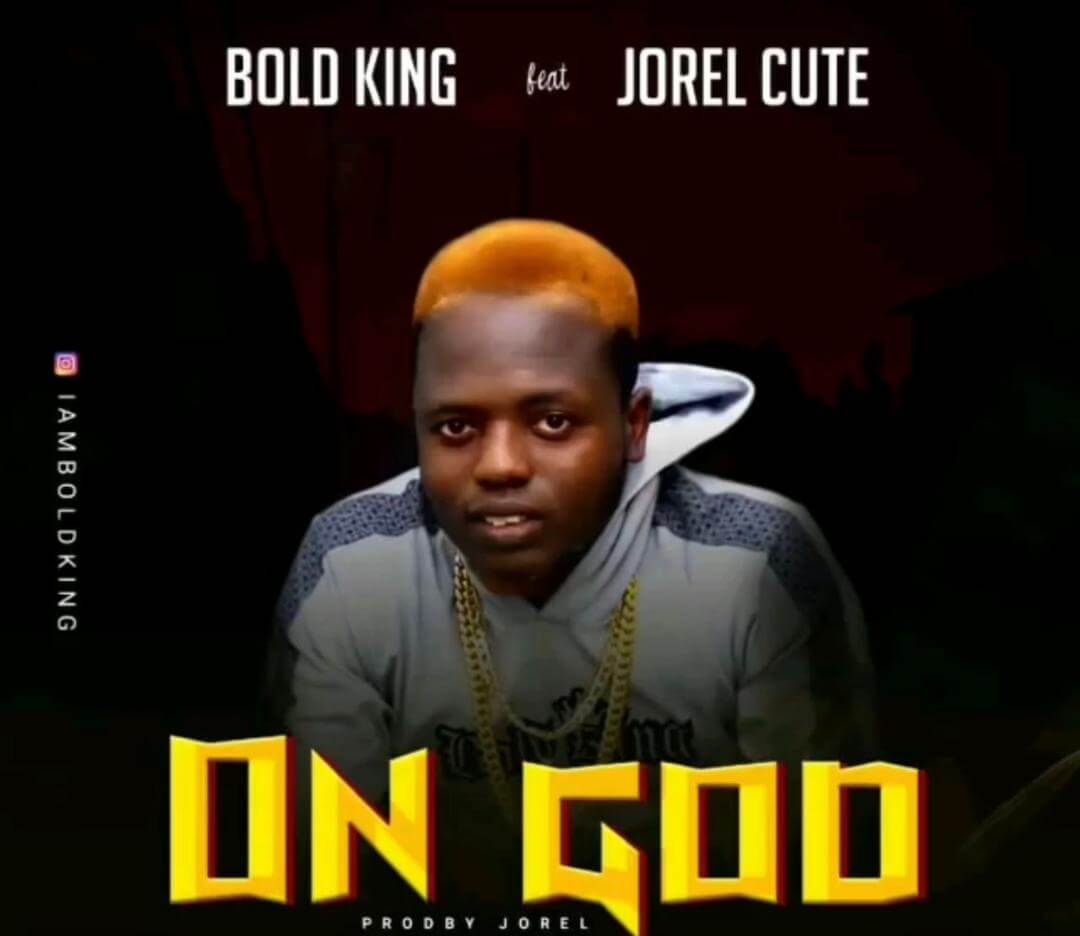 The track comes after his visit to Delta state while he was on his “Many times” recording Ep.

“On God,” a song of declaration of hope and thanks to God with ups and down he faced in the music industry and after all this while he is still in the game making his fans happy. Precious Boldking has promised to keep dropping new jam even after the Ep ‘Many times’ is released

“On God” was produced by Jorel .