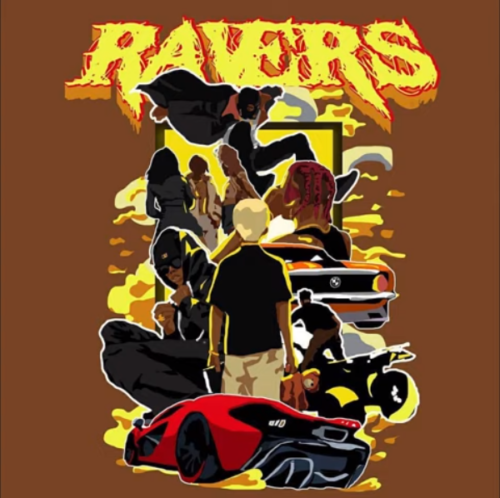 He drops this fresh tune for fans ahead of his upcoming album which he has announced will be dropping soon time this year.

The “Ravers Tune” which is named after his fan base “Ravers” will serve as the leading track on the album which he had christened “Rich Before The Age”.

Music, trending Comments Off on Crayon – Too Correct ft Rema

Rema serves us with a new tune, this a freestyle