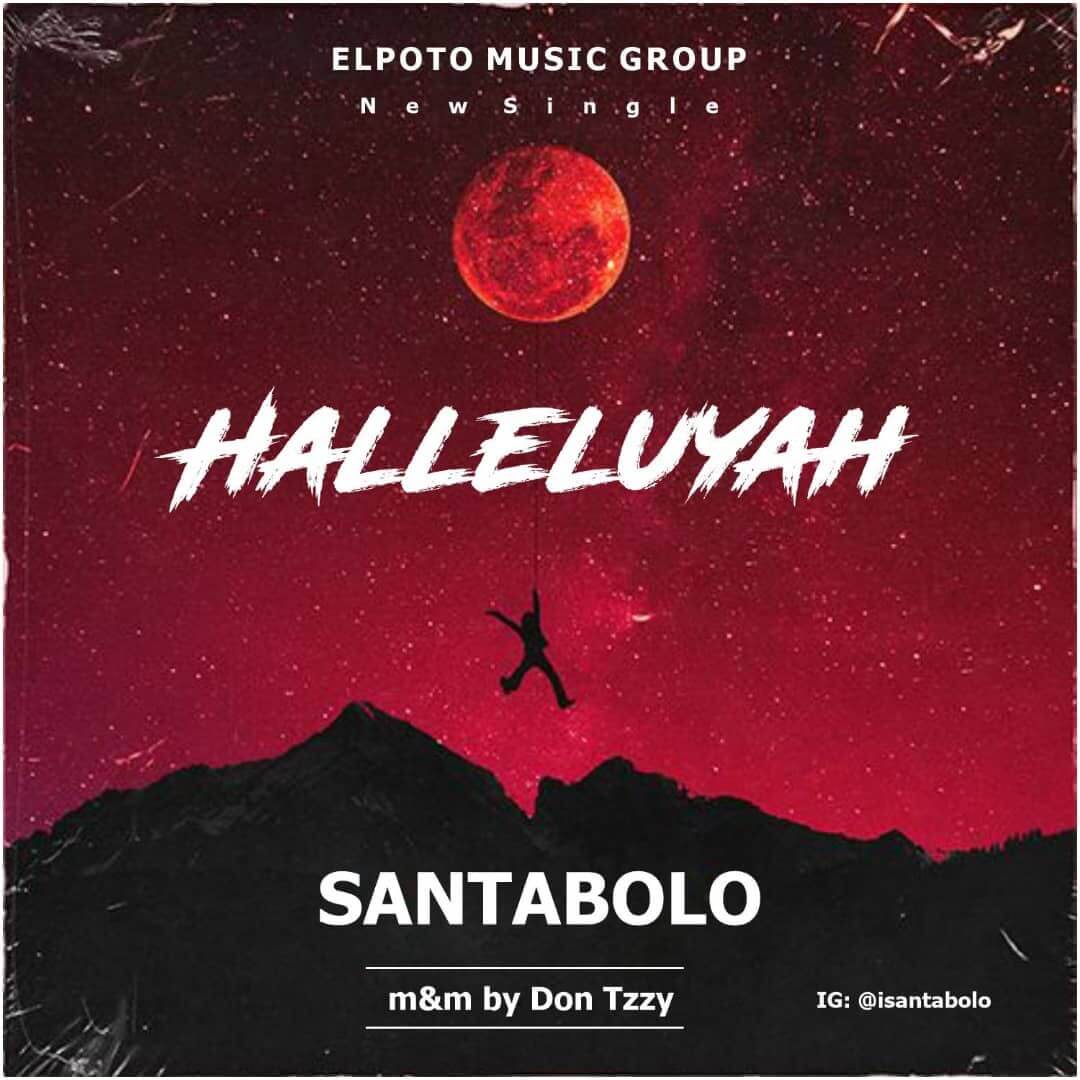 Komolafe Ayomide Timilehin (born August 03),known professionally as Santabolo, He is a multi-gifted Nigerian singer, record producer and songwriter He was born in Ilesha west area of Osun-State and had his primary and secondary education in Osun-State, Nigeria. He study SLT at Ds Adegbenro polytechnic itori ewekoro Ogun-State and have his OND and later went to Oke-ogun polytechnic Saki OYO-state to complete his HND.”He was born into a family comprising of four children which is a total of 3boys which he happens to be one of them and one girl.

Check this out 👉 Areezy – Be Happy

Santabolo showed early signs of interest in music at a young age. He later began freestyling and uploaded his freestyle videos on social media.

Looking up to God for more better days.