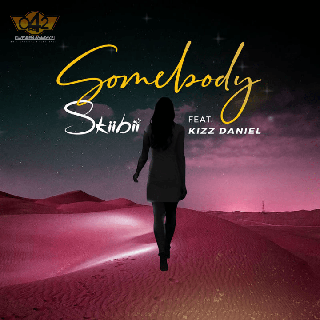 The afro-infused single is produced by Young Jonn, which also serve as a follow-up to his previous song ‘Big Engine’. The new song is accompanied with a catchy video shot and chopped by TG Omori.