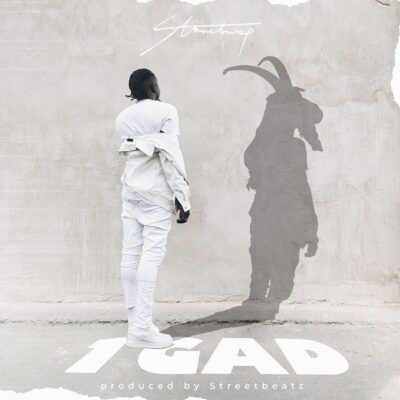 Stonebwoy’s latest number, “1GAD” is his official debut studio record for 2021 and he teams up with his closest producer, StreetBeatz who gave a special instrument for the vocal rendition.

Apparently, “1GAD” gears up for the release of his forthcoming studio project expecting sometime this year and it is a follow up after his massive collaboration, “Activate” he did with Davido.

Music, trending Comments Off on Stonebwoy – We Move (Freestyle)