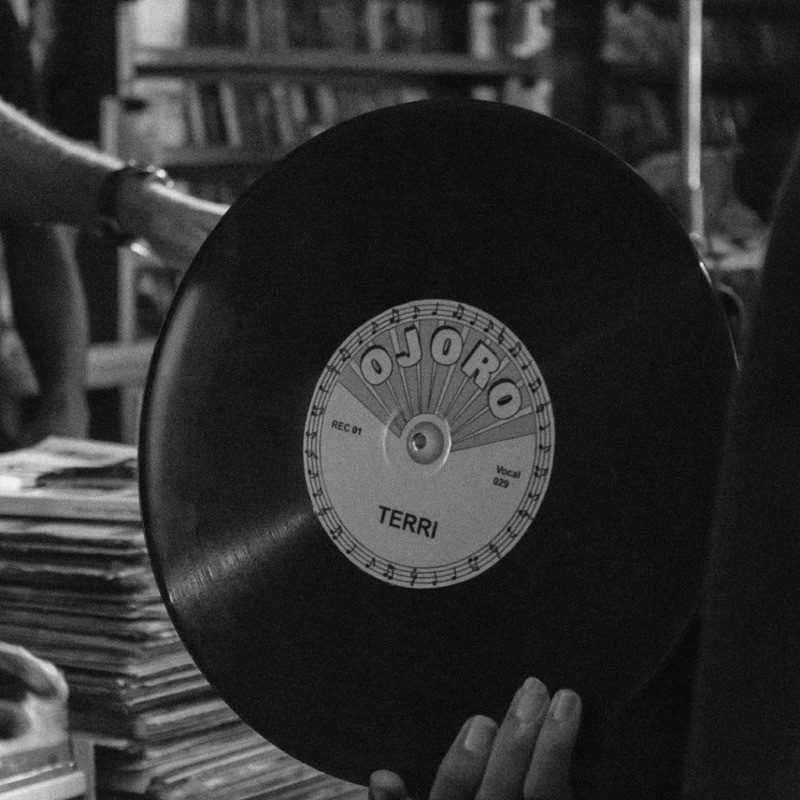 Terri – “Ojoro” (Prod. by Sarz)
Finally Starboy Terri unlocks his 2020 debut single – “Ojoro”, produced by Sarz.
Wizkid’s protege, Terri after much anticipation releases his first official single for 2020 titled “Ojoro“. This the first song off this debut body of work ‘AfroSeries‘ which would be out worldwide this new month of May.

“Ojoro” is a banging Afro-pop record produced by certified hit maker Sarz. This the first time StarboyTerri would be working with his Boss favourite producer and they both made Magic!

Check This Out Iyanya – Fever

Just like the song’s title, Terri tells his lady not to cheat him (he needs her body and love) and stop the proudness. Will this Bang, Be a hit for the young promising act?.. Well listen below and be the judge