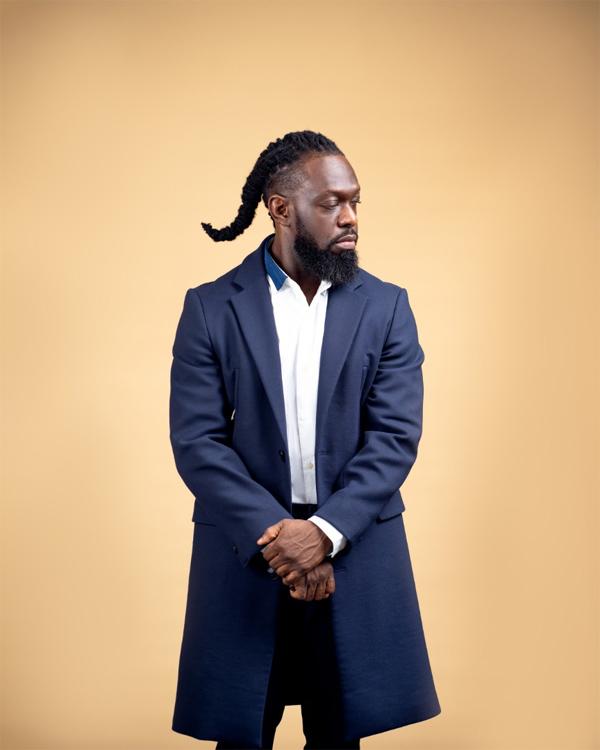 Timaya, Falz, Skales and others attended Yung Willis’ birthday party during the storm

It was a night of fun, music and dance for friends and supporters of the multi-talented music producer, Yung Willis, as he celebrated his birthday by throwing a birthday party. exclusively with the participation of industry leaders.

Willis is also known for phenomenal productions with record hits such as Dj Kaywise ft Phyno’s “Highway”, Falz the Bahd Guy ft Niniola’s “Squander”, Timaya ft Buju’s “Cold Outside” and “Celebrate Me”. by Patoraking and many other works. Like his previous releases, these singles have been well received and topped various charts around the world.

Yung Willis has established himself as one of the best producers in the country and is definitely an artist to watch out for this year as there are so many things he said about this year’s “Givin Dem” in his own words.