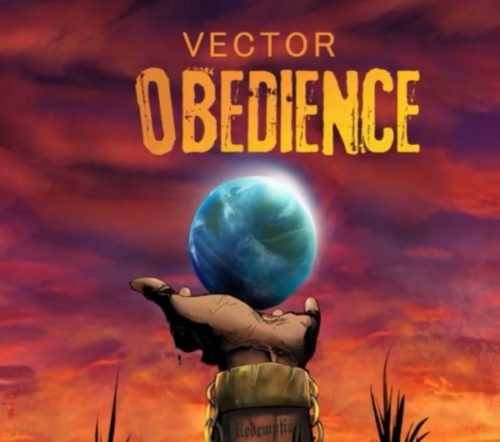 GRAP Music boss Vector is here with an amazing song he titled “Obedience“. This comes shortly after his explosive collaboration “Crown of Clay” with fellow rapper MI Abaga.

However, his new song is outside his incoming body of work with the former Chocolate City boss just like “Early Momo” which he dropped a while back with Goodgirl LA.

Samklef – Dorime Ft. Vector x Musette Dorime by Nigeria Music Producer Samklef is taken from the singer’s latest body of work to be released on the 7 July. Lastly, the track featured the likes […]