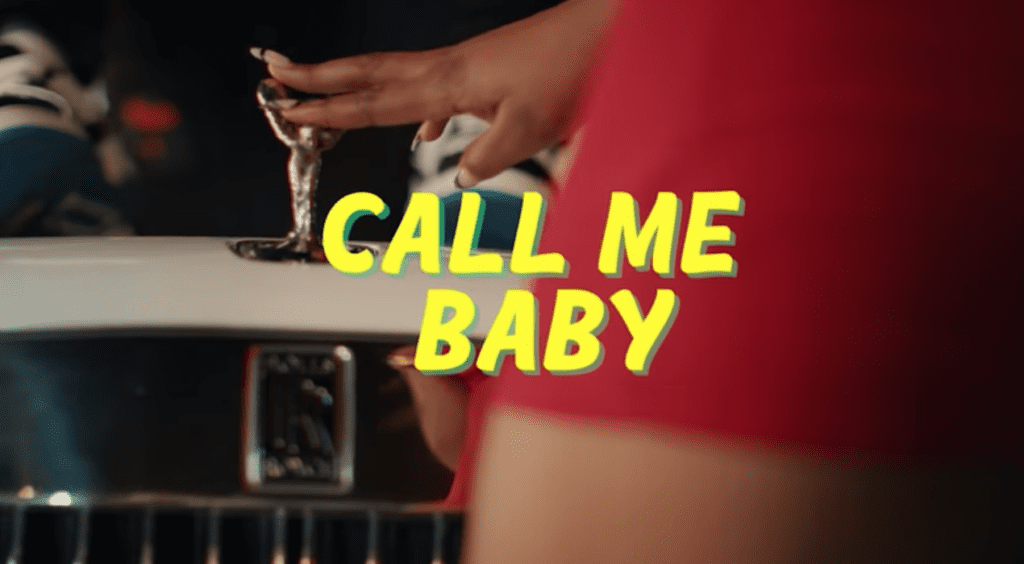 Veteran Nigerian Singer Born Akanbi Bamidele Brett, Cheque was known as ‘Kyle B’ until his signing to Penthauze Records in February 2019 where he has contributed to hits like ‘Nyem Space,’ as well as his acclaimed solo debut tracks on the label – “Jeka Soro”, “Pain Away” and “Abundance”. Cheque is a super talented Nigerian singer, rapper and Chemical Engineering graduate that hails from Ondo State, This sweet tune was Produced by Masterkraft