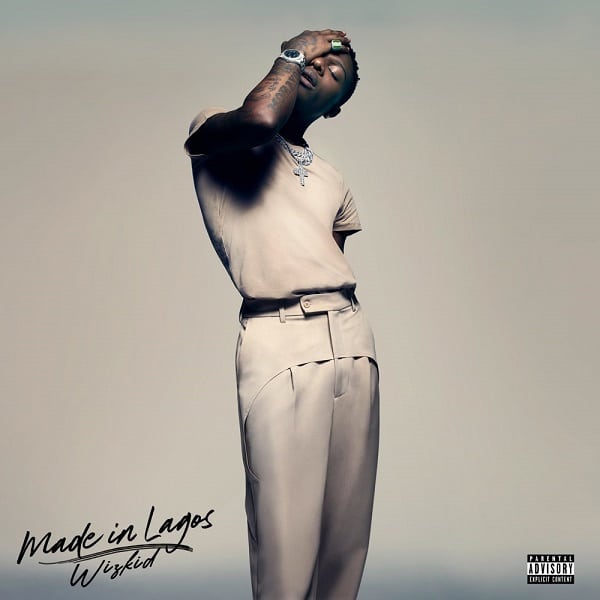 The song ‘Longtime‘ is lifted from his newly released project, “Made In Lagos” album which was released about some hours ago.

Moreover, the “Made In Lagos” album is complied with 14-tracks which features the like of Burna Boy, Skepta, Damian Marley, H.E.R., Tems, Terri and others.

Music, trending Comments Off on DJ Tunez – Cool Me Down ft. Wizkid