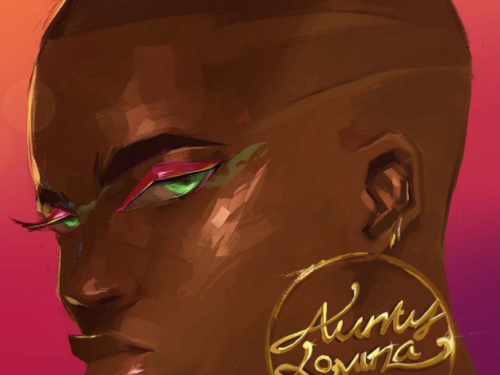 Rapper YCee is here again with a new single titled “Aunty Lovina” with dancehall star Patoranking. It comes after several months of hiatus by YCee whose last single “Nu Riddim” was released in February.

The new track from The ANBT Company boss is definitely a party starter that would go around the pub houses and clubs. Patoranking does a good job dropping some nice lamba on the track.

Finally Victor AD serves us with his 2020 debut single

Nigerian rapper, YCee drops off this hip-hop vibe which he tagged “Midf