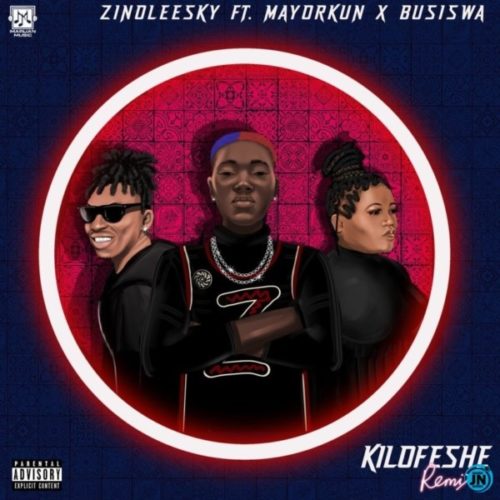 A while back Zinoleesky teased the remix of his hit single with Mayorkun and fans kept asking for more. He, however, Busiswa a little under the wraps. The tune is from his debut EP titled “Chrome” released late last year.

Jamopyper – If No Be You ft. Mayorkun

Jamopyper – If No Be You ft. Mayorkun Mp3 Download Audio Extremely Talented singer, Jamopyper rolls out a brand new sultry vibe called “If No Be You” featuring Mayor of Lagos, Mayorkun. Track was produced by Mansa Jabulani. Listen […]